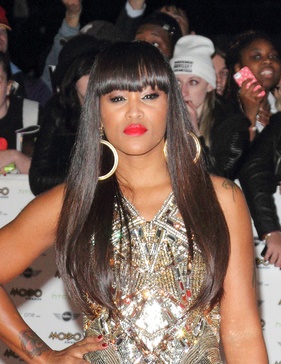 Eve is an American rapper, singer, actress, and television presenter. Her debut album “Let There Be Eve…Ruff Ryders’ First Lady” reached number 1 on the Billboard 200. Her roles include the films Barbershop, The Cookout, and Whip It, and the sitcom Eve.

Eve was born in Philadelphia, Pennsylvania, to Julie Wilcher, a publishing company supervisor, and Jerry Jeffers, a chemical plant supervisor. She is married to British entrepreneur Maximillion Cooper, of Gumball 3000.