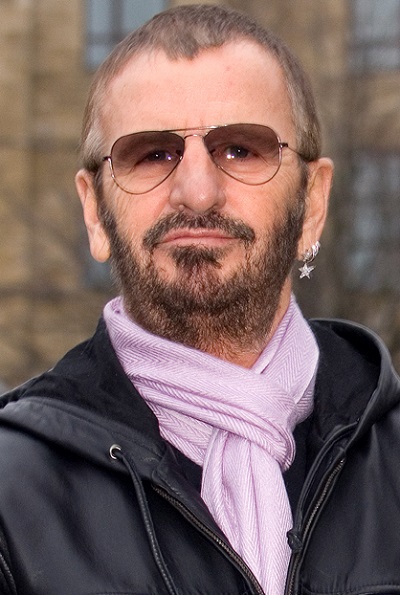 Ringo Starr is an English singer, songwriter, drummer, and actor. He was a member of the band The Beatles, along with George Harrison, John Lennon, and Paul McCartney. Ringo was a drummer for the band.

Ringo is the son of Elsie (Gleave) and Richard Starkey. He is married to American actress and model Barbara Bach. He has three children with his former wife, late hairdresser Maureen Starkey Tigrett.

Ringo’s paternal grandmother was Annie Bower (the daughter of Alfred Bower and Margaret Ellen Parr). Annie was born in Toxteth Park, Liverpool. Alfred was the son of David Bower. Margaret was the daughter of Joseph Parr and Catherine Rodenhurst.