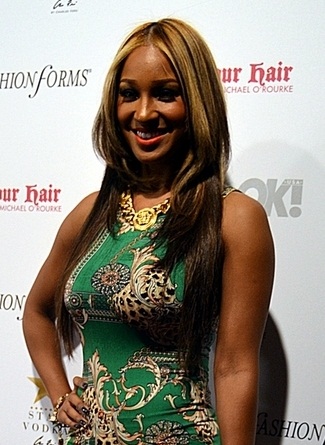 Olivia is an American R&B singer. She is known for her appearances on VH1’s series Love & Hip Hop: New York, and for being the first to sign with G-Unit, appearing in the 50 Cent song “Candy Shop.”

Olivia is of Indian, Jamaican, Cuban, and Native American descent.

A picture of Olivia’s parents can be seen here.

Olivia’s maternal grandparents were named Alfred Jenkins and Celeste Robertson. They were Jamaican.