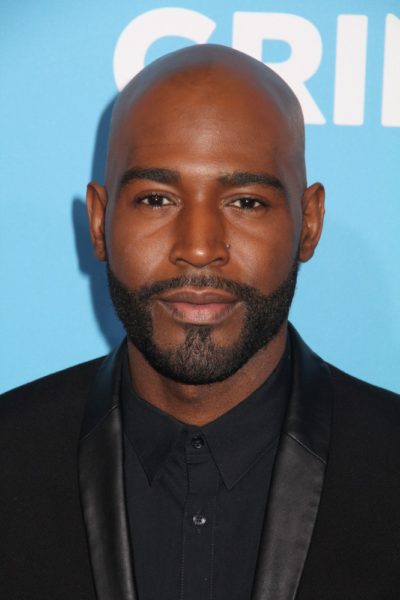 Karamo is the son of Charmaine Marie (Grant) and Henry I. Brown. His parents are from Jamaica. Karamo has two children.

I’m a single father of two boys and I love making and producing TV. I’m first generation American, both of my parents are Jamaican and I was a social worker for many years before transitioning into TV full time about four years ago.