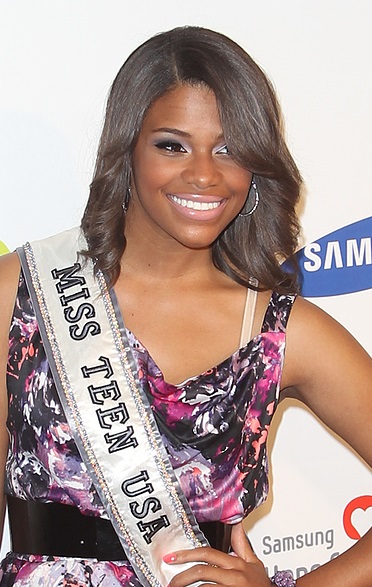 Crawford in 2011, photo by Debby Wong/Bigstock.com

Kamie Crawford is an American television host and beauty pageant titleholder. She has been the co-host of MTV television series Catfish. She was crowned Miss Maryland Teen USA 2010 and Miss Teen USA 2010.

Her mother is Jamaican, from Montego Bay. Kamie has stated that she also has Cuban ancestry. She is also said to have German, Indian, African-American, and English roots. It is not clear whether these ancestries have been verified/documented.