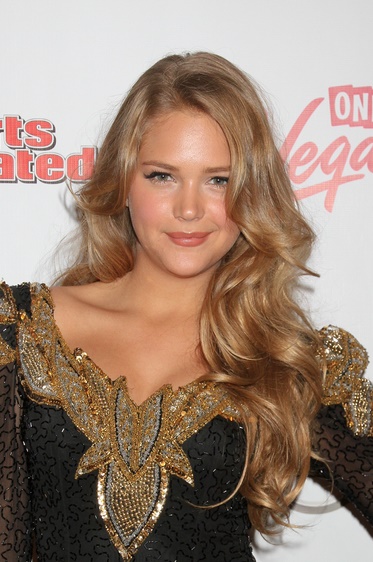 Ginzburg in 2011, photo by Prphotos

Esti Ginzburg is an Israeli model, actress, and television host.

Her mother, Adrianne, is an American-born Jew, and her father, Arieh “Arik” Ginzburg, is an Israeli Jew, who is an architect. Esti is married to Israeli real estate investor Adi Keizman, with whom she has two children.

Esti’s paternal grandfather was named Shlomo “Grisha” Ginzburg. Gisha was born in Grodno, Belarus, and was an architect, who was involved in the construction and planning of Tel Aviv.

Esti’s paternal grandmother was named Ester Zoltok (the daughter of Owsiej Zoltok and Channa). Ester was born in Białystok, Poland.

Esti’s maternal grandfather was named Aaron Walter (who likely was the son of Abram Walter and Helen). Aaron was born in New York, to Polish Jewish parents.

Esti’s maternal grandmother was Vivian Schutzer (the daughter of Louis H. Schutzer and Fannie Schatz). Vivian was born in New York, to Polish Jewish parents. She was a first cousin of photojournalist Paul Schutzer. Esti’s great-grandfather Louis was the son of Morris Schutzer and Jennie Schutzer.

Sources: Genealogy of Esti Ginzburg (focusing on her father’s side) – https://www.geni.com