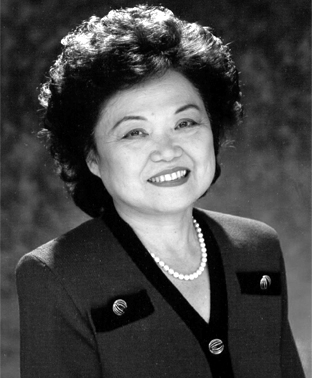 Patsy was the daughter of Mitama (Tateyama) and Suematsu Takemoto. Her parents were both born in Hawaii, both of them to Japanese parents. She was married to hydrologist John Mink, with whom she had a daughter.

As stated, Kamala Harris began serving as Vice President of the United States in 2021.

Genealogy of Patsy Mink (focusing on her mother’s side) – https://www.geni.com