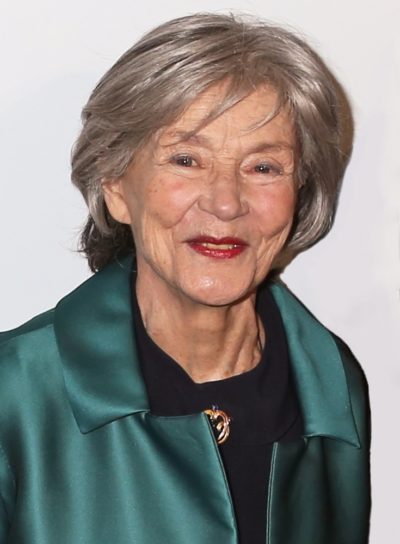 Emmanuelle Riva was a French actress.

Emmanuelle was the daughter of Jeanne Fernande (Nourdin), a seamstress, and René Alfred Riva, a signwriter. Her father was of half Italian and half French descent. Her mother was French, and came from a family of Alsatian farmers.

Genealogy of Emmanuelle Riva (focusing on her mother’s side) – http://gw.geneanet.org