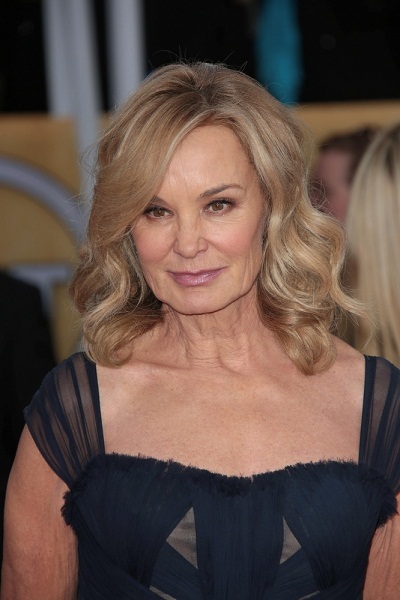 Jessica’s paternal grandmother was Tena Trientje Eitens (the daughter of Aldert John Eitens and Janetha/Jacobje Kamps). Trientje was Dutch, born in Peize, Drenthe, Netherlands. Albert was the son of Jan Eitens and Trientien Ottens. Janetha was the daughter of Egbert Kamps and Roelofje Estell/Stel.

Jessica’s maternal grandfather was George Ilmar Sahlman (the son of John Sahlman and Eva Raisanen). George was born in Finland.

Jessica’s maternal grandmother was Lillian Elvira Buskala (the daughter of John Buskala and Annie Joula). Lillian was born in Minnesota, to Finnish parents.