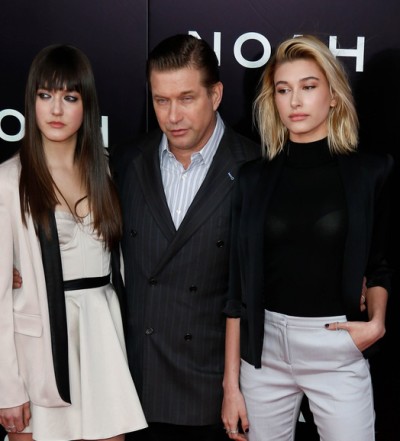 Hailey Bieber, previously known as Hailey Baldwin, is an American fashion model, actress, media personality, and socialite. She is the daughter of Kennya (Deodato) and actor Stephen Baldwin. Among her uncles are actors Alec Baldwin, William Baldwin, and Daniel Baldwin. Her cousin is model and actress Ireland Baldwin. Hailey is married to Canadian musician Justin Bieber.

Her mother is Brazilian, and has Portuguese, Italian/Sicilian, and Spanish, ancestry.

It is not clear if Hailey’s Cherokee Native American ancestry has been verified/documented.

Hailey’s patrilineal line traces to a Richard Baldwin, who lived in England, c. the 1500s.

Genealogies of Hailey’s father (focusing on his own father’s side) – http://worldconnect.rootsweb.ancestry.com
http://www.wikitree.com

Genealogy of Hailey’s father (focusing on his own mother’s side) – http://worldconnect.rootsweb.ancestry.com