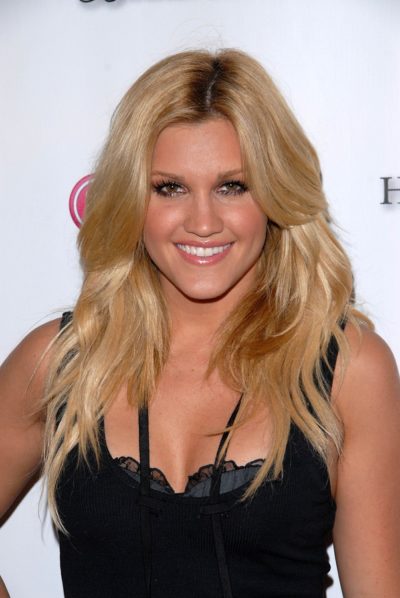 Roberts in 2010, photo by s_bukley/Bigstock.com

Ashley is the daughter of Peggy (Lorraine), a Pilates instructor, and Patrick Allen “Pat” Roberts, an auto dealer who previously was the drummer for the band The Mamas & the Papas. She has stated, “…I guess Roberts is a Welsh name! We did a DNA test, actually. There was English, Irish, Swedish, a bit of Spanish. But I don’t have actual clarification on the Welsh!”