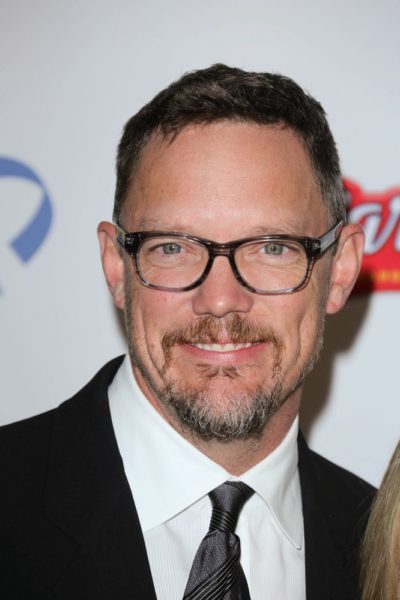 Matthew Lillard is an American actor, voice actor, director, and producer. His roles include the films Scream, Hackers, SLC Punk!, Thir13en Ghosts, Without a Paddle, She’s All That, Summer Catch, The Descendants, and Trouble with the Curve, the series Twin Peaks: The Return and Good Girls, and the Scooby-Doo franchise.

He was raised mostly in Tustin, California. He is married to Heather Helm, with whom he has three children.