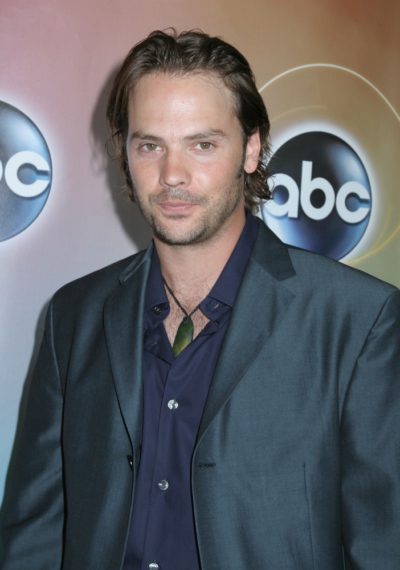 Barry Watson is an American actor. He is the son of Karen, a paralegal, and Michael Watson, an attorney.

Barry is married to actress Natasha Gregson Wagner. He has two children with his former wife, television personality Tracy Hutson; and a daughter with Natasha.