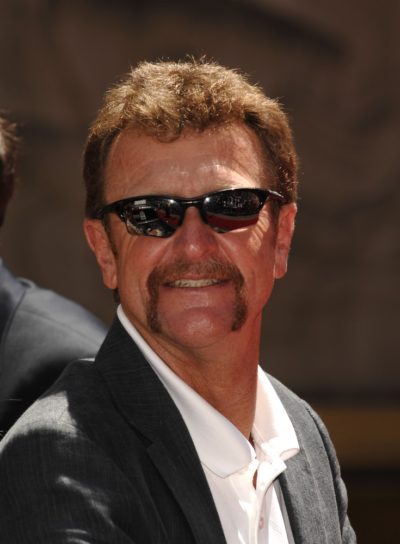 Robin Yount is an American professional baseball player. He is nicknamed “The Kid” and “Rockin’ Robin.”

Robin is the son of Marion and Phillip Yount. His brother is professional baseball player Larry Yount. Robin is married to Michele.

Robin’s paternal grandfather was Howard Cress Yount (the son of Phillip Austin Yount and Estelle Cress). Phillip was the son of Samuel Kyle Yount and Mary Parolee Peck. Estelle was the daughter of Jacob Cress and Malinda Knife.

Robin’s paternal grandmother was Helen E. Zick (the daughter of Fred Zick and Edna May Holler).

Robin’s maternal grandfather was Donald Warren King (the son of James Darius Warren King and Lillis Blanche “Lillie” Rice). James was the son of John A. King and Julia Emmeline Hilton. Lillis was the daughter of John David Rice and Olive Zelima Davis.