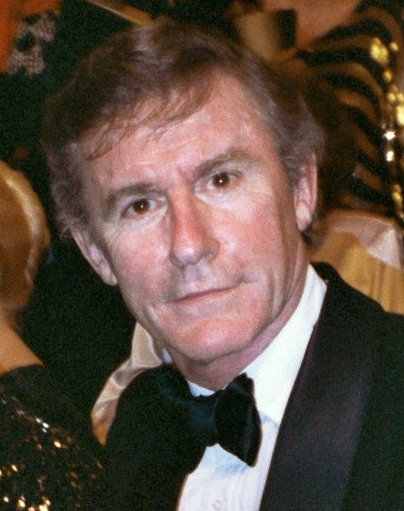 Roddy McDowall was a British and American actor, film director, and photographer. He was the son of Winifriede Lucinda (Corcoran), an Irish-born actress, and Thomas Andrew McDowall, a merchant seaman, who was of Scottish and English descent. Roddy was raised Catholic.

Roddy’s maternal grandparents had the surnames Corcoran and Dirham.