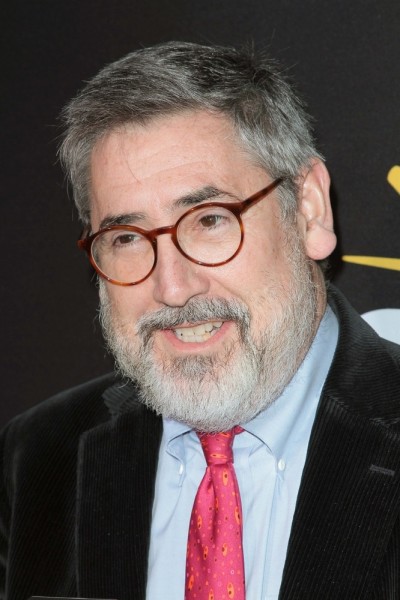 Landis in 2011, photo by Prphotos.com

John Landis is an American film director, screenwriter, producer, and actor. He is known for helming the films The Kentucky Fried Movie, The Blues Brothers, An American Werewolf in London, and Trading Places, among others.

He is the son of Jewish parents, Shirley and Marshall Landis. John is married to costume designer, author, and professor Deborah Nadoolman Landis. They have two children, including director, comic book writer, and screenwriter Max Landis.

John’s paternal grandmother was Muriel Davidson (the daughter of Jacob Davidson and Pearl Stone). Muriel was born in Illinois.

John’s maternal grandfather was Harry Arthur Magaziner (the son of Benjamin/Bernard/Bono Magaziner and Lena Speck). Harry was born in Ohio, to parents from Russia.

John’s maternal grandmother was May Potasky (the daughter of Louis John Potasky and Elizabeth Thal/Phal). May was born in Ohio, to parents from Russia. Louis was from Kiev.

Genealogy of John Landis (focusing on his mother’s side) – https://www.geni.com