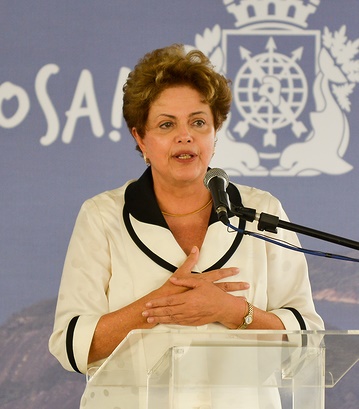 Rousseff in 2015, photo by Celso Pupo/Bigstock.com

Her father, Petr Rusev (later Pedro Rousseff), was born in Gabrovo, Principality of Bulgaria. Her mother, Dilma Jane da Silva, is Brazilian. She has a daughter with her former husband, lawyer Carlos Franklin Paixão de Araújo.