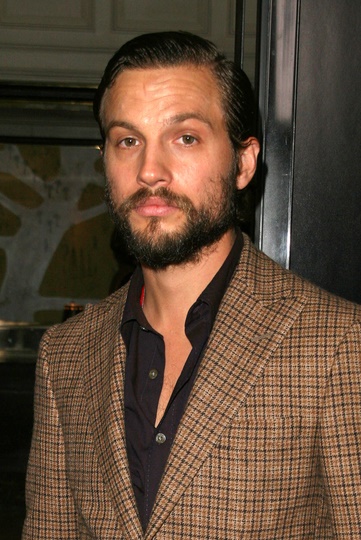 Marshall-Green in 2010, photo by prphotos

Logan Marshall-Green is an American actor and director. His roles include the films Devil, The Invitation, and Upgrade, among others. His parents are drama teachers. His mother’s name is Lowry Marshall, and his twin brother is producer Taylor Marshall-Green. Logan was born in Charleston, South Carolina, and was raised in Cranston, Rhode Island. He has two children with his former wife, actress Diane Marshall-Green.

Logan’s paternal grandfather was Henry Earl/Earle Green (the son of Henry Earl Green and Hattie/Hariet Nix). Logan’s grandfather Henry was born in South Carolina. Hattie was the daughter of Henry Nix and Mary/Sarah A. “Polly” Waldrop.

Genealogy of Logan Marshall-Green (focusing on his mother’s side) – http://www.marshallgenealogy.org