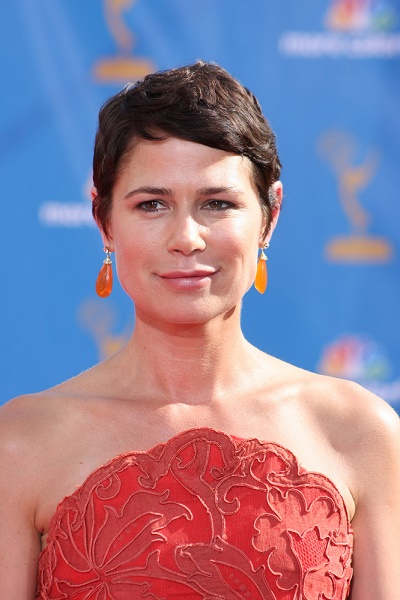 Tierney in 2010, photo by Prphotos

Maura Tierney is an American actress. She is known for her roles on the series ER, NewsRadio, and The Affair, and in the films Primal Fear, Liar Liar, Primary Colors, Insomnia, and Beautiful Boy (2018), among other works. She is the daughter of Pat (James) and Joseph M. Tierney, a Democratic politician, who was on the Boston City Council, from 1972 to 1987, and was its President.

Maura’s paternal grandmother was named Mary A. Costello. Mary A. was from County Leitrim, Ireland.