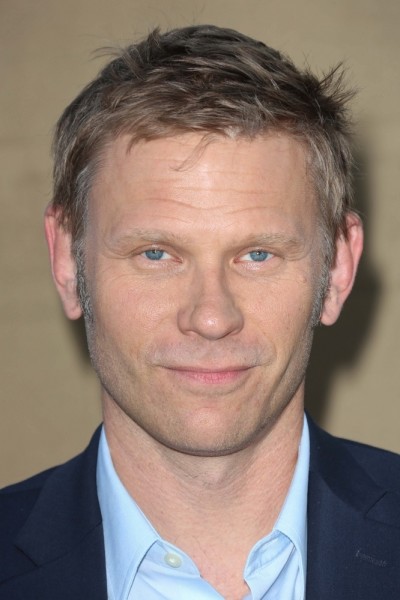 Pellegrino in 2013, photo by Prphotos.com

Mark Pellegrino is an American actor.

Mark is the son of Carol and William Pellegrino. He is married to Tracy Aziz.

Mark’s maternal grandfather was Lester Woodrow Felting (the son of Carl A. Felting and Charlotte/Carrollote Danielson). Lester was born in California, to Swedish parents.