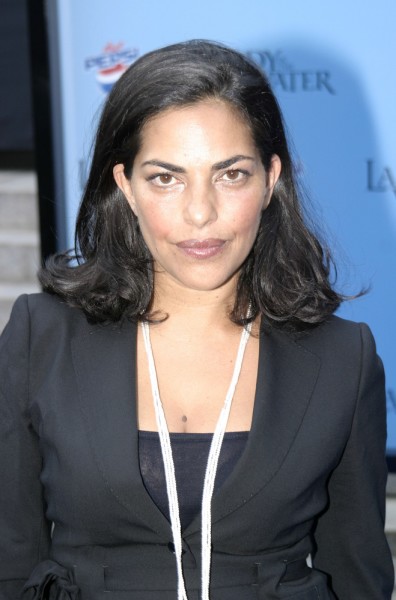 Choudhury in 2006, photo by Prphotos

Sarita Choudhury is a British actress. She is known for her roles in the films Mississippi Masala, The Perez Family, and Kama Sutra: A Tale of Love, among others.

Her father, Prabhas Choudhury, is Bengali Indian. Her mother, Julia, is English.