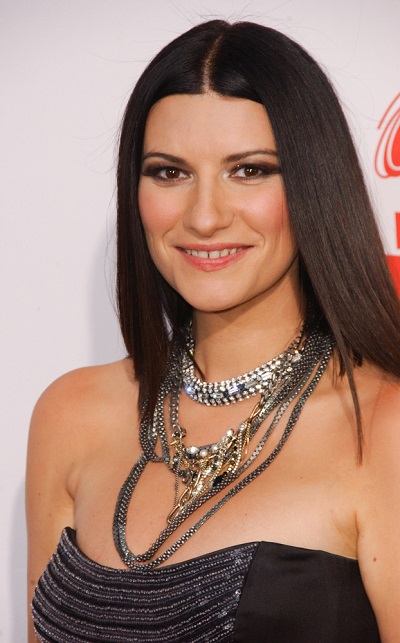 Pausini in 2009, photo by Prphotos.com

Laura Pausini is an Italian singer, songwriter, and television personality. She has sold at least 45 million records worldwide, and has won a Grammy Award and four Latin Grammy Awards.

She was born in Faenza and raised in Solarolo, a small commune in North Italy, the daughter of Gianna Ballardini and Fabrizio Pausini. Her father was a pianist, who played with ABBA’s Frida Lyngstad.

Laura has a daughter with her fiancé, guitarist, composer, music producer, and singer Paolo Carta.

Two of Laura’s grandparents were named Arturo and Maria.