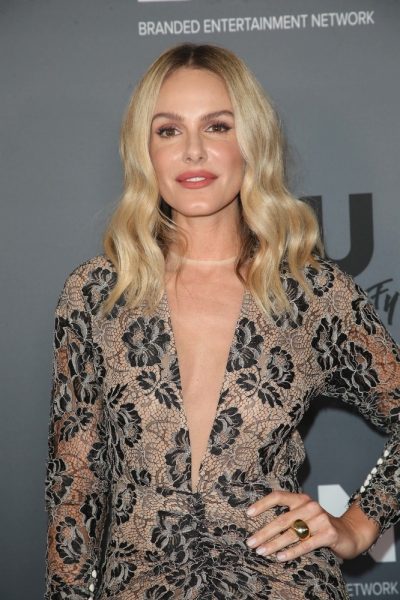 Monet Mazur is an American actress and model.

Monet’s maternal grandfather was John Joseph Yule (the son of Eldred John Yule and Bertha Agnes Romer). John was born in California. Eldred was born in British Columbia, Canada, the son of Joseph Browning Yule, whose parents were Scottish and English, and of Mary Jane Rusk, whose mother was English. Bertha was born in California, to German parents, Joseph Romer and Anna Mader.

Monet’s maternal grandmother was Mary Ann/Edna Davis (the daughter of Rada Davidovac/Davidovacz/Davidovich, later Rudolph Davis, and of Julia Eva Ragusich/Regusich). Mary was born in Ohio, to Serbian parents. Her father was from Elemir. Julia’s mother’s surname was Paunovic.