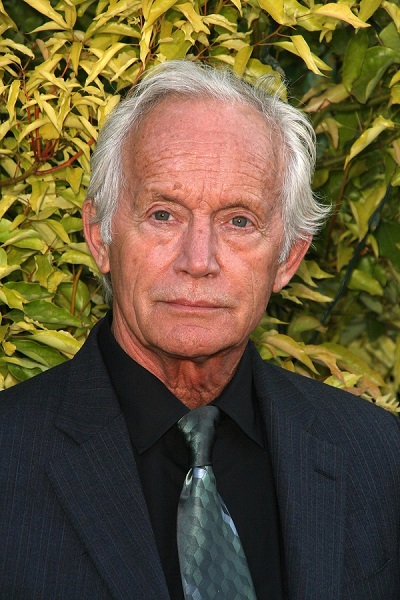 Henriksen in 2009, photo by s_bukley/Bigstock.com

Lance Henriksen is an American actor and artist. He is known for his roles in genre films.

His father, James Marin Henriksen, was a Norwegian immigrant, born in Tønsberg. His mother, Marguerite Ann (Werner), was American. He is married to Louise Lunde, and has four children.