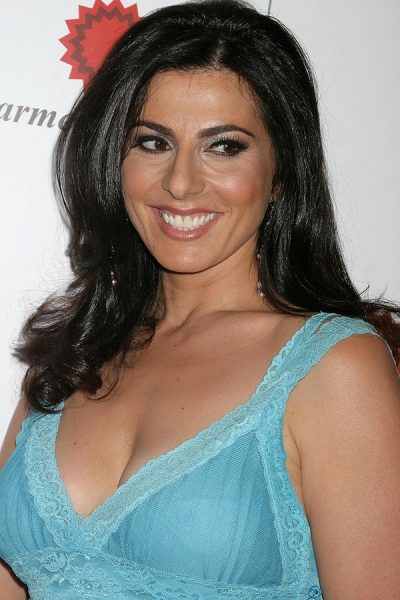 Kira Soltanovich is an American comedian, writer, and actress. She is known for the Oxygen Network reality show Girls Behaving Badly. She has also performed stand-up on Jimmy Kimmel Live!, and written for Scott Baio and Joan Rivers.

Kira was born in Lviv, and was raised in San Francisco, California, U.S.