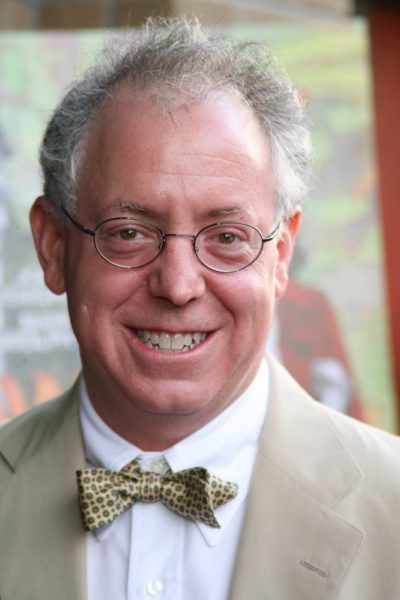 James Schamus is an American screenwriter, producer, and director. He wrote and directed the film Indignation (2016).

James is the son of Clarita (Gershowitz) and Julian John Schamus. His parents were Jewish. James was raised in Los Angeles, California.

James is married to author Nancy Kricorian (who is of Armenian and French-Canadian descent).

James’ maternal grandfather was Max Gershowitz (the son of Isaac Gershowitz and Rebecca Weinberg). Max was born in Vawkavysk, Belarus.