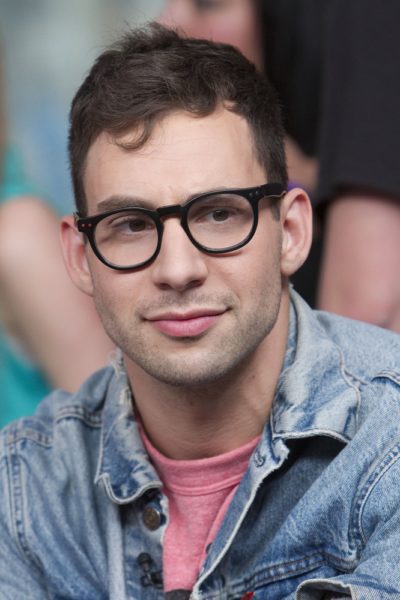 Antonoff in 2012, photo by Prphotos

Jack is the son of Shira and Rick Antonoff. His sister is fashion designer Rachel Antonoff.

Jack’s paternal grandfather is named Jack Antonoff (the son of Hinda Antonoff). Jack’s great-grandfather Antonoff was the son of Isidore Antonovsky/Antonoff. Hinda was the daughter of Shaya Antonoff and Sarah Rosenfeld.

Jack’s maternal grandfather was Max/Meir B. Wall (the son of Leibel/Louis Wall and Gittel/Gertrude Hindich). Max, who was a Rabbi, was born in Poland. Leibel was born in Pinsk, Belarus, the son of Meyer Wohl and Freide Bacalchick. Gittel was the daughter of Shalom Hindich and Sheindel Heller.