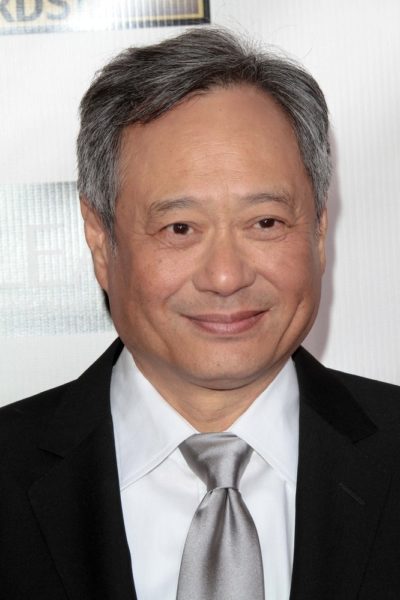 Ang Lee was born in Chaochou, Pingtung, Taiwan, to parents from mainland China, Lee Sheng and Yang Si-Chuan. He went to the U.S. to study in 1979. Ang is married to molecular biologist Jane Lin, who is also of Taiwanese origin, and with whom he has two children, including actor Mason Lee. Mason co-starred in the film The Hangover Part II (2011).

Ang Lee is a Buddhist.