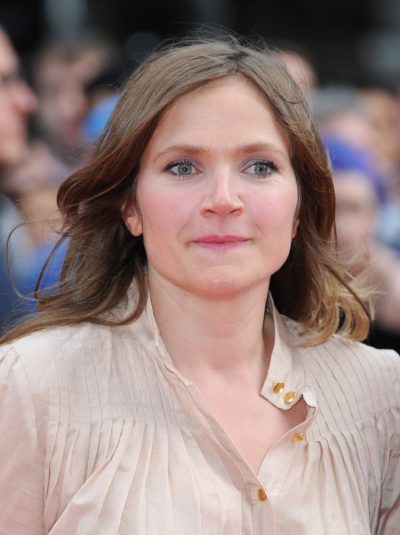 Jessica Hynes is a British actress, director, and writer. She was previously credited under her birth name Jessica Stevenson.

Jessica is the daughter of Jane and Andrew Stevenson. She is married to Adam Hynes, with whom she has three children.

Her uncle has a farm in Llanelian, Wales, and Jessica can trace her family back six generations in the area. She has said that she is very proud of her Welsh heritage, and is learning the Welsh language.

Jessica’s maternal grandfather was George Samuel Beckerman (the son of Naum Lazarevich Beckerman and Eugenia Zaslavsky). Naum was born in Kharkiv, Ukraine, the son of Lazar Beckerman. Eugenia was born in Kertch, Crimea, the daughter of Mendel Zaslavsky and Leah Kaplan.