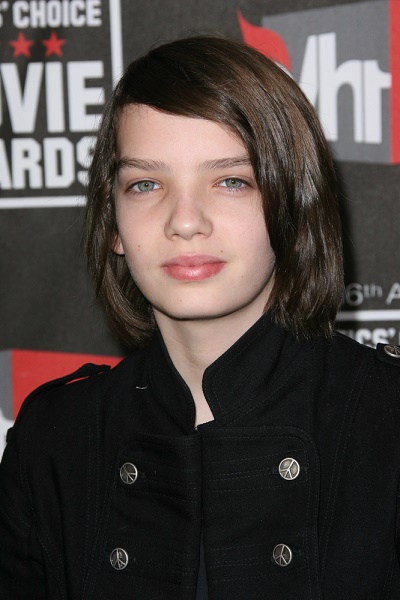 Smit-McPhee in 2011, image via Prphotos.com

Kodi Smit-McPhee is an Australian actor. He has starred in the films The Road, ParaNorman, Alpha, X-Men: Apocalypse, and The Power of the Dog, among others.

He is the son of Sonja Smit and Andy McPhee, who is an actor and former professional wrestler. His sister is actress and singer Sianoa Smit-McPhee.

Kodi’s paternal grandfather was John Robert George McPhee (the son of John Albert “Jack” McPhee and Ellen Amenda “Nell” Baker). Kodi’s grandfather John was born in Balwyn, Victoria. Kodi’s great-grandfather John was the son of Robert Alexander McPhee, whose parents were from Paisley, Renfrewshire, Scotland, and of Mary Ann King, whose parents were English, her father from Chatham, Kent and her mother from St Pancras, Middlesex. Kodi’s great-grandmother Ellen was born in Southampton, Hampshire, England.

Source: Genealogy of Kodi Smit-McPhee (focusing on his father’s side) – http://www.geni.com