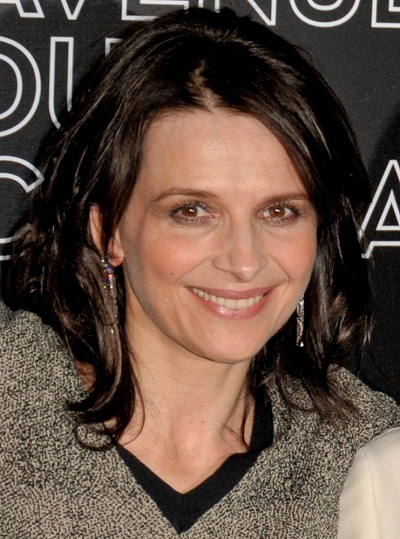 Binoche in 2012, photo by PrPhotos

Juliette Binoche is an Academy Award-winning French actress, artist, and dancer. She won the Academy Award for Best Supporting Actress for The English Patient (1996). She has starred in more than 40 feature films.

Juliette’s patrilineal ancestry can be traced back to her eight times great-grandfather, Edme Binoche, who was born, c. 1614, in Saint-Aubin-Chateau-Neuf, Yonne, France, to Edme Binoche and Germaine Loup.

Juliette’s maternal grandmother was Julii Heleny Młynarczyk (the daughter of Pawła/Pawel Młynarczyka and Anieli Melon). Julii was born in Częstochowa, Poland, and had Polish ancestry.

Genealogy of Juliette Binoche (focusing on her father’s side) – https://www.geni.com

Genealogy of Juliette Binoche (focusing on her mother’s side) – http://www.womkat.edu.pl