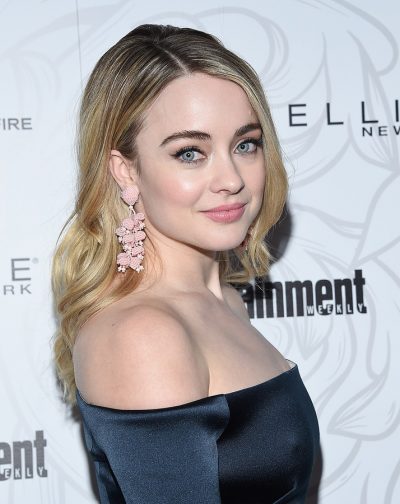 Hannah Kasulka is an American actress and writer. She starred in the series The Exorcist and Filthy Preppy Teen$.

Kasulka is her mother’s family name.

Hannah’s maternal grandfather was the son of Welton Wayne “Bud” Kasulka and Thelma Mae Poelstra. Welton was born in South Dakota, the son of Otto Gustave Heinrich Kasulka, whose parents were German, with his father being from Thurow, Neustettin, Pomerania, Prussia (now in Poland); and of Freida Marie Louise Wentland, who was German, with roots in Pomerania and Berlin. Hannah’s great-grandmother Thelma was the daughter of Peter Aryen Poelstra, who was Dutch, and of Frances Caroline Van Hitesma/Van Haitsma, whose parents were also Dutch; Peter and Frances were likely of Frisian origin.