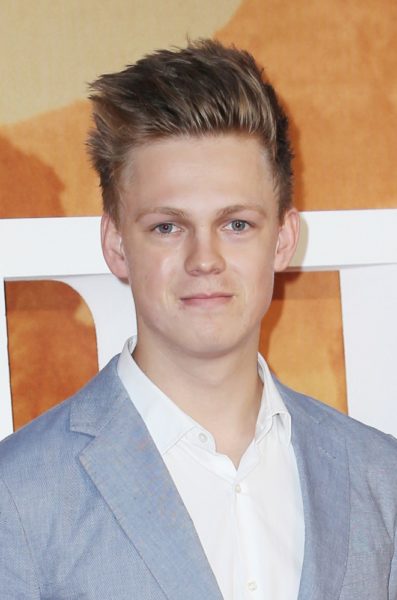 According to his biography, Caspar Lee, his parents are Emily (Murphy) and Jonathan Lee.

Caspar’s maternal grandmother is Patsy Strang (born Patricia Marie Avis, the daughter of Meiert Charles Avis). Patsy is a South African writer, who has Dutch ancestry through her own father.