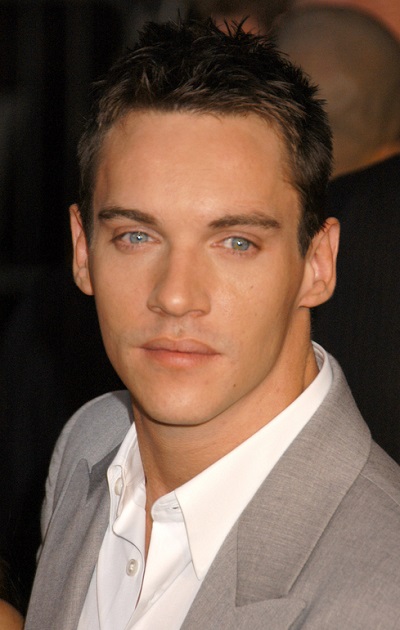 Rhys Meyers in 2006, photo by Prphotos.com

Jonathan Rhys Meyers is an Irish actor, model, and musician. His roles include Velvet Goldmine, Match Point, and The Tudors.

Jonathan is the son of Mary Geraldine “Geri” Meyers and John O’Keeffe, a folk musician. His family is Roman Catholic. He was raised in County Cork.

Jonathan is married to Mara Lane, with whom he has a son.

Jonathan’s paternal grandmother was named Marie. Marie was from Cork.