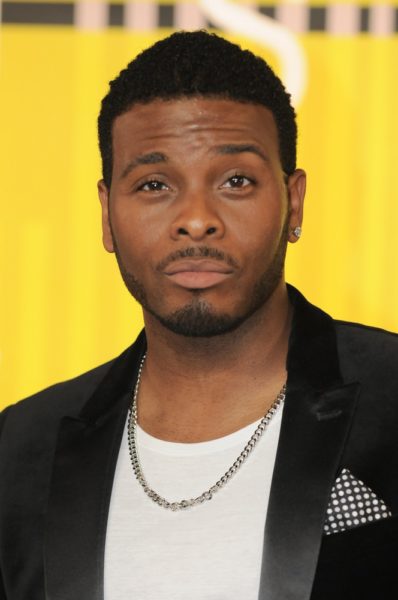 Kel Mitchell is an American actor, stand-up comedian, musician, singer, and rapper. He is known for working with Kenan Thompson.

He was raised on Chicago’s South Side.

Kel is married to rapper Asia Lee. He has two children with his former wife Tyisha Hampton-Mitchell; and two with Asia.