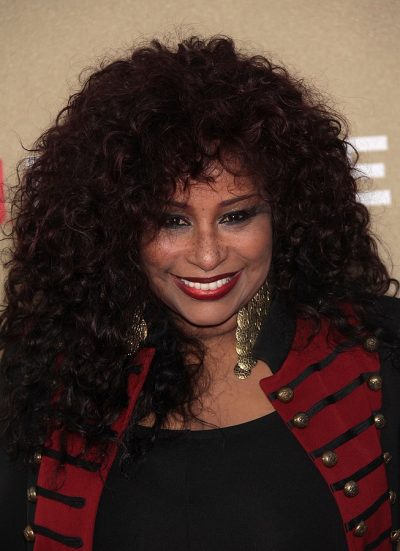 Chaka Khan in 2011, photo by DFree/Bigstock.com

Chaka Khan is an American musician, singer, songwriter, and actress.

Chaka is the daughter of Sandra Coleman and Charles Stevens. She was raised in an artistic, politically-involved household in Hyde Park, with a beatnik father. The name Chaka Adunne Aduffe Hodarhi Karifi was given to her by a Yoruba Baba in 1969.

She has two children.