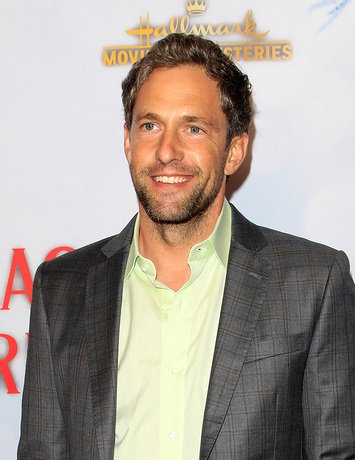 Faiola in 2018, photo by kathclick/www.bigstockphoto.com/

Mike Faiola is an American actor.

Mike’s paternal grandfather was Albino D. Faiola (the son of Dominic Faiola and Stella Lanni). Albino was born in Pennsylvania, to parents from Italy. Dominic was born in Province of Frosinone, Lazio.

Mike’s maternal grandfather was Chester John Postawko (the son of Vincent Nicholas Postawko and Sophia Masiak). Chester was born in Missouri. Vincent was born in Knovo, Lithuania, and likely was of Polish descent. Sophia was born in Mława, Poland.

Mike’s maternal grandmother was named Helen Cecelia Wisniewski (the daughter of Joseph Wisniewski and Valentina). Helen was born in Missouri, to Polish parents.