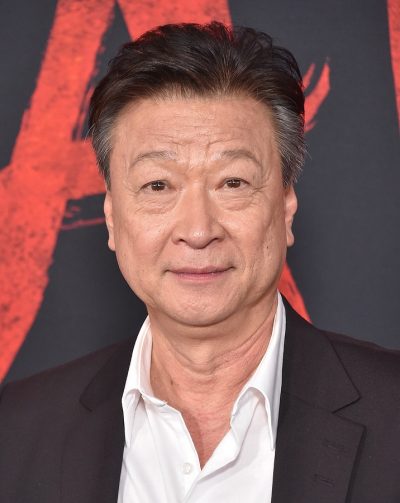 Tzi Ma is a Hong Kong-born American actor. He is known for his roles in the films Rush Hour, The Ladykillers, The Farewell, Mulan, and The Kid Detective, and the series 24, The Man in the High Castle, Hell on Wheels, Wu Assassins, and Kung Fu.

Tzi was born in Hong Kong, a British colony at the time. His father had gone there following the Communist Revolution in 1949. Tzi and his family moved to New York City, New York, when he was five years old. He grew up mostly in Staten Island, where his parents ran Ho Wah, a Chinese restaurant. He is married to actress Christina Ma.

Interviews with Tzi featuring photos of his parents can be seen here and here.