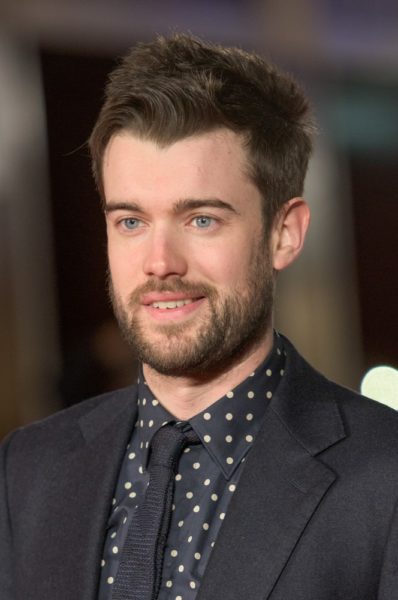 Whitehall in 2016, photo by prphotos

Jack Whitehall is an English comedian, television presenter, actor, and writer. He is the son of actress Hilary Gish and producer Michael John Whitehall.

Jack’s maternal grandmother was Dorothy Dix (the daughter of William Rufus Dix and Mary/Molly Dunn). William was the son of James Dix and Harriet Pearce/Ward.