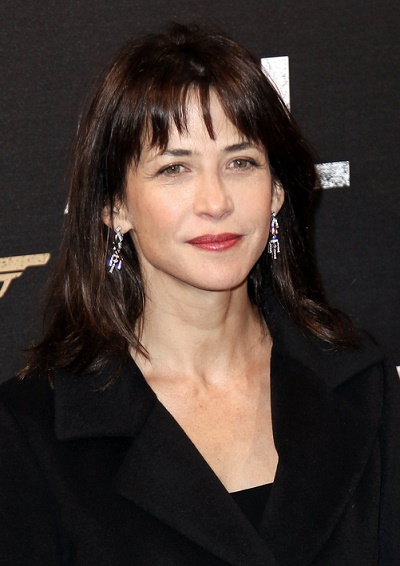 Marceau in 2012, photo by Prphotos

Sophie Marceau is a French actress, director, screenwriter, and author. Her roles include the films La Boum, L’Étudiante, Pacific Palisades, Fanfan, Revenge of the Musketeers, Braveheart, Firelight, The World Is Not Enough, Arrêtez-moi, and Everything Went Fine.

Sources: Genealogies of Sophie Marceau (focusing on her father’s side) – http://www.perche-gouet.net
http://gw.geneanet.org