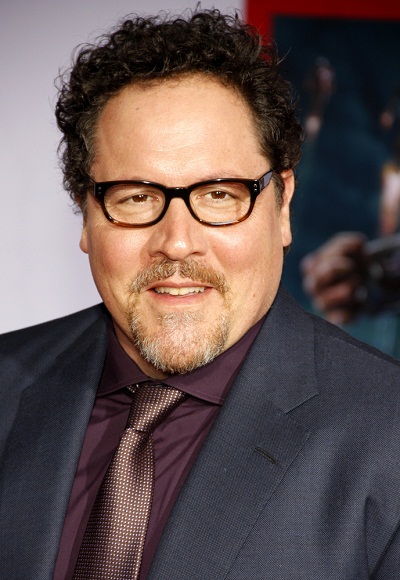 Favreau in 2013, photo by Prphotos

Jon is the son of Madeline/Madeleine (Balkoff) and Charles Favreau. His father’s ancestry is half Italian, with the rest being French-Canadian and German. His mother was Jewish, of Russian Jewish descent. Jon was raised Jewish and was Bar Mitzvah. Jon is married to Dr. Joya Tillem, with whom he has three children. Joya is also Jewish.

Genealogy of Jon Favreau (focusing on his father’s side) – http://www.geni.com