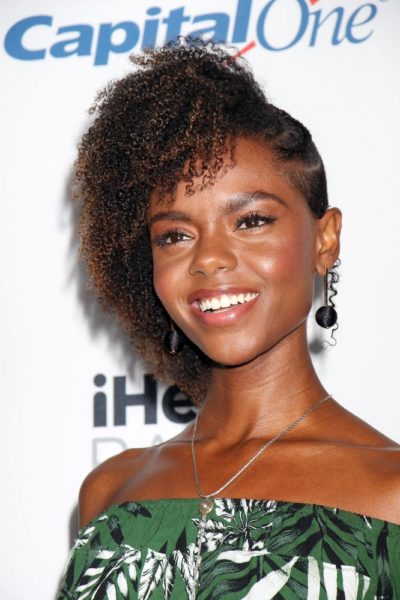 Ashleigh Murray is an American actress and singer. She stars as Josie McCoy, of Josie and the Pussycats, on the shows Riverdale and Katy Keene.

Ashleigh’s maternal grandmother was Bettie Jean Wellman (the daughter of William Russell “Willie” Baker and Neosha F. Bibbs). Bettie was born in Missouri. William was the son of Russell Baker. Neosha was the daughter of Thomas J. Bibbs and Grace Wilson.