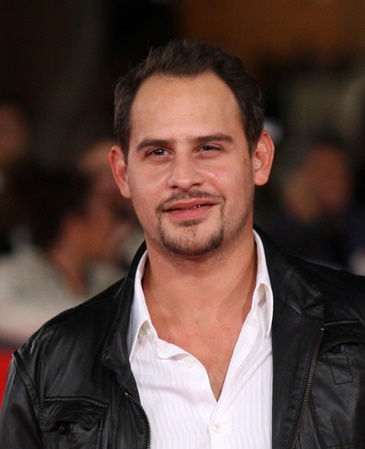 Bleibtreu in 2008, photo by Prphotos.com

Moritz Bleibtreu is a German actor. His roles include The Baader Meinhof Complex, Run Lola Run, Das Experiment, World War Z, and Woman in Gold, among many others. He is the son of Austrian actors Hans Brenner, from Innsbruck, and Monica Bleibtreu, from Vienna. His great-great-aunt was actress Hedwig Bleibtreu. His name is pronounced ˈmoːʁɪts ˈjoːhan ˈblaɪptʀɔʏ.

Moritz’s maternal grandfather was named Renato Attilio Bleibtreu (the son of Maximiliane Bleibtreu, an actress). Renato was a writer and director, working on the stage. Maximiliane was the daughter of Austrian actor Sigmund Bleibtreu and Czech actress Amalia Hybl. There appears to be no publicly known information as to who Renato’s biological father was.