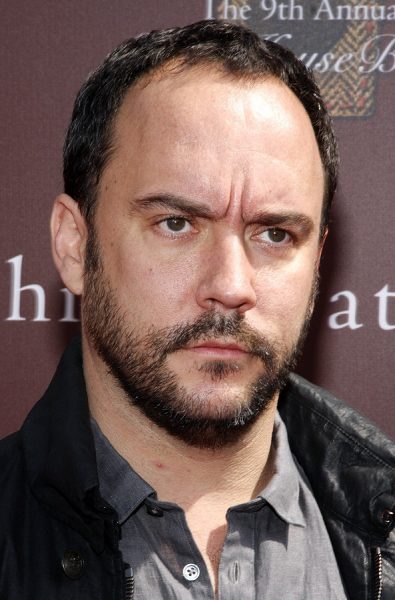 Matthews in 2012, photo by Starfrenzy/Bigstock.com

Dave Matthews is a South African-American singer, songwriter, musician, actor, and record label owner. He is the lead singer of the Dave Matthews Band/DMB.

Dave was born in Johannesburg, South Africa, the son of Val and John Wauchope Matthews, a physicist. During his early childhood, his family moved to Yorktown Heights, Westchester County, New York, U.S., where his father worked for IBM. They also spent time in Cambridge, England. Dave has South African and American citizenship.

He is married to Jennifer Harper, with whom he has three children.