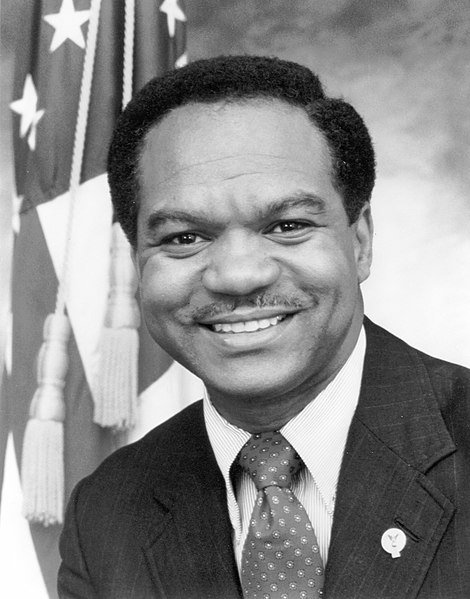 Walter E. Fauntroy is an American politician, preacher, and civil rights activist. He was pastor of the New Bethel Baptist Church in Washington, D.C. A member of the Democratic Party, he served as a Member of the U.S. House of Representatives from Washington, D.C.’s at-large district, from March 23, 1971 to January 3, 1991.

Walter is the son of Ethel (Vine) and William Thomas Fauntroy. He is married to Dorothy Simms, with whom he has two children.

Kamala Harris, whose father is Jamaican, began serving as Vice President of the United States in 2021.