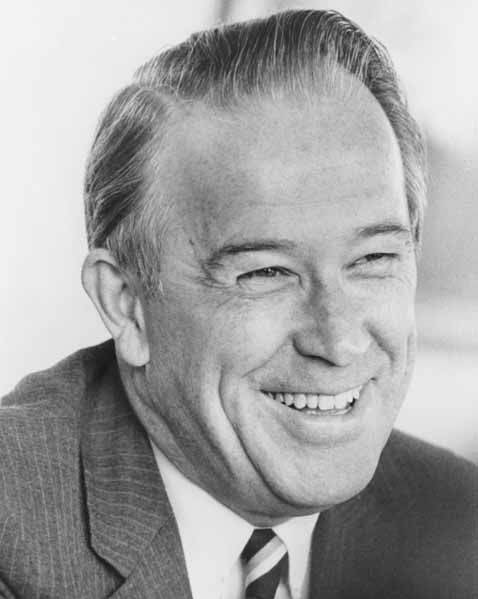 He was married to Helen Hardin, with whom he had two children.