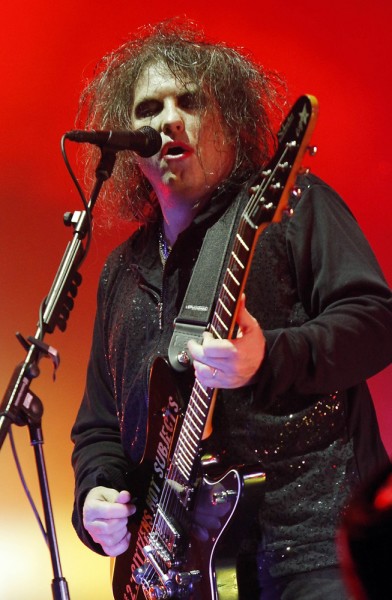 Robert Smith is an English singer, songwriter, musician, and record producer. He is the lead singer, guitarist, lyricist, and principal songwriter of the rock band The Cure.

He is the son of Rita Mary and James Alexander Smith. Robert was raised Catholic. He is married to Mary Theresa Poole.