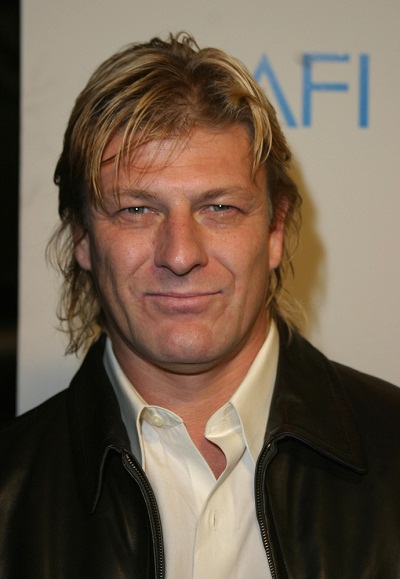 Sean Bean is an English actor.

Genealogies of Sean Bean (focusing on his mother’s side) – http://www.wikitree.com
https://www.geni.com