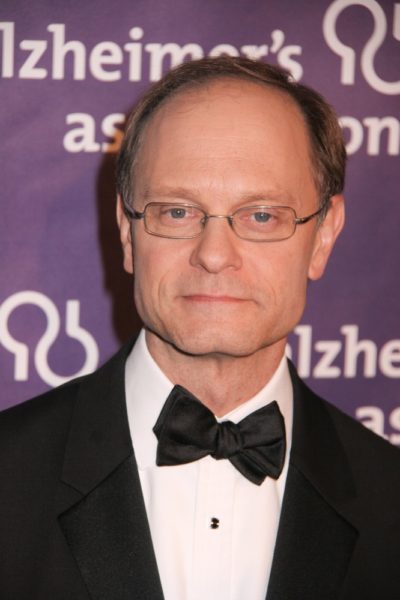 Pierce in 2011, photo by prphotos.com

Ethnicity: English, some Irish and Welsh

David Hyde Pierce is an American actor, director, and comedian. He is known for his role in the NBC sitcom Frasier. David is the son of Laura Marie (Hughes), an insurance agent, and George Hyde Pierce, and aspiring actor. He is married to writer and producer Brian Hargrove.