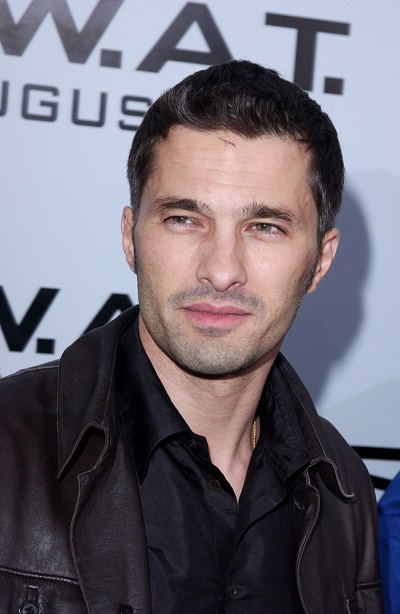 Martinez in 2003, photo by Prphotos

Olivier Martinez is a French actor. He was born to a French mother, Judith, and a Spanish father, Robert Martinez. He is able to speak English, French, and Spanish. Olivier has a son with his former wife, American actress Halle Berry.